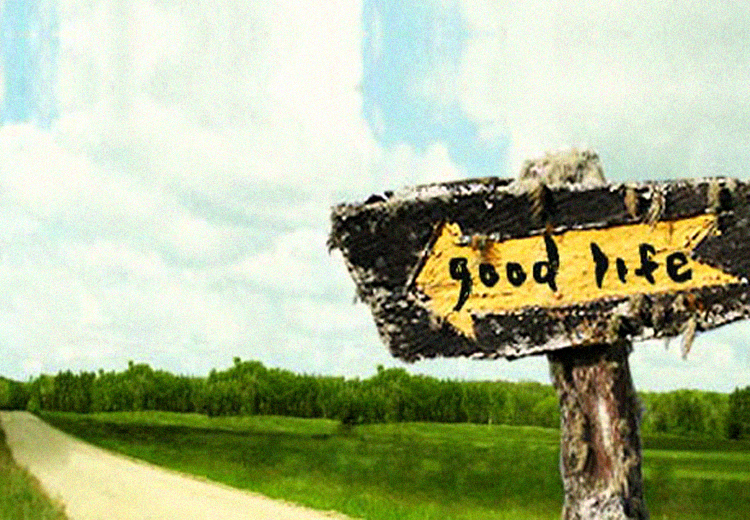 Ricardo Antonio, A Hongkong-based self-described “frequent spa user,” visits “over two, three (health) facilities in a month, (availing of such services as) massages, facials, et cetera,” he says, adding that the visits are actually “made more frequent when I am home, in the Philippines, considering that compared to HK, the spa facilities (here) only charges from P550 (for regular services) to over P1,000 (for combined and specialty services), versus the overseas rates ranging from well over P1,500 just for regular services, easily going over P5,000 when availed from high-end spa facilities.” 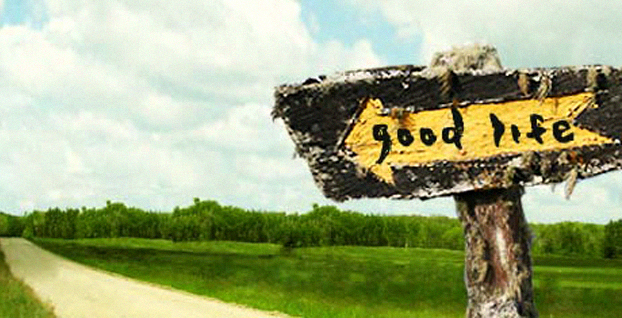 The main drive of the visits, Antonio says, is the “getting of (at least some) relief from the strains (brought by life) that makes the spa experience one to be had, for sure. They help define bliss, and who wouldn’t want some of that?”

It is this, the fulfilment of the need of people to feel good, that is actually what’s driving the growth of the spa, and health and wellness industry.

According to the Global Spa Economy Report, done by the Stanford Research Institute and released at the Global Spa Summit in New York in the US at the end of May 2008, the global spa industry is estimated to be worth over $250 billion (approximate worth of $254.8 billion in 2007) – an amount including $60.3 billion in core spa industry revenues (such as capital investments, spa facilities, education and consulting, associations, and events), and $194 billion in global tourism, hospitality, and real estate “enabled” by the spa industry.

There are an estimated over 71,000 spa facilities worldwide, offering such services as facials, body treatments, salon services, water-based treatments, and health assessments – employing about 1.2 million people.

“The spa industry is growing at a breakneck pace, but its diversity and scope have always made it difficult to quantify its size and financial strength, as well as to harness the full power of its collaborative voice,” SpaFinder CEO Pete Ellis and chairman of the board for the Global Spa Summit, says in a prepared statement.

In the Philippines, as of end-2006, there were an estimated 87 spas operating in Metro Manila alone, a figure 74% higher since 2003; and with those offering spa services varying, as hotels and resorts jumped on the bandwagon, with 20% spas located in hotels and resorts, and 76% of spas stand-alone day spas. This according to Intelligent Spas (IntelligentSpas.com), which released the Spa Industry Profile Philippines 2003-2007 that also noted the growing size of spa facilities (averaging 609 square metres), with an average of 10.9 treatment rooms, making them the largest across the Asia-Pacific region.

The growth in the Philippines is not just limited to Metro Manila.

In the Queen City of the South, Cebu City, for example, Spa and Wellness Association of Cebu Inc. (Swac) president Johnie Lim earlier noted in Sun Star that their local health and wellness industry is expected to grow further this year, as more people seek out spa services. “More people have realized the benefits of going to a spa, even those in the lower middle income (bracket). The trend can be seen even among people who have never been to a spa before,” he says, all the while noting that even with the growth, “many small spas will close; those who will survive are those that have captured their own markets.”

“It’s becoming a part of the lifestyle of many Cebuanos. (With the growth), Cebu City is becoming wellness island,” Lim says.

The growth, admittedly tremendous, shouldn’t come as a surprise.
For one, especially when times are hard, people want to feel good – if not with the situation, then at least with themselves – and spa facilities can help make this happen.

“People go to a spa to relax, rejuvenate, restore, one or the other, or for all these reasons,” says Angie Castillo, manager of The Spa at the Mandarin Oriental, Manila, in “Blissed Out and Bullish” in the Sunday Inquirer Magazine. “There are massages for those who want to get rid of muscle tightness and aches, and also to get some pampering and relaxation. Others come for the body treatments like scrubs and wraps to get rid of dead skin cells and acquire more nourished skin. For some people, the visit is for relaxing facials. But generally, the trip to the spa is for the purpose of looking good and feeling good.”

Secondly, spas, of course, actually help improve health. For example, “having a massage results in increased blood circulation, increased flexibility of muscles, detoxification of the body through the lymphatic system, decreased production of the stress hormone cortisol, and the release of endorphins, also known as the happiness hormones,” says Catherine Brillantes-Turvill, president of Nurture Spa, also in the same report.

Brillantes-Turvill’s other spa-related business, Spa Essentials – a spa supplies company that offers standard and customized product solutions, from a comprehensive range of the highest quality ingredients, products, and supplies to local and international quality-orientated spas and practitioners – even highlights how even the use of a simple spa component like oils can benefit spa goers.

And then, thirdly, there’s the socializing aspect of spa going – some facilities even have grouped services, such as spa parties, or sparties.

The relatively lower prices of services in the Philippines help make the country competitive. According to the University of Asia and the Pacific, compared to local rates, visits to spas in Singapore ($81), Malaysia ($51), and Thailand ($48), also adding to its growth potential.

But for the growth to be sustained, much remains needed to be done.

Speaking at the fifth annual Australasian Spa (ASPA) Conference in Sydney, Australia, Grace Gawler, a renowned holistic wellness educator, was quoted as saying in a Philippine Daily Inquirer report by Rowena Burgos that to “achieve financial success, spa industry players should not only offer havens of relaxation to guests, but also take care of their personnel, as well.” “Without spa therapists, there would be no service, no profit, and indeed no business; yet despite working long hours, most of them are given little time for restoration, revitalization, and self-care,” Gawler says.

Going beyond training, Cebu City’s SWAC is calling for spa accreditation that will “ensure that spa and wellness centers (in Cebu City, at least) would follow the same standards,” Lim says.

There continue to be concerns on perspectives about spas, of course, as many still see it as a mainly elitist past time. But already, SAPI, among others, has been “trying to educate the public through media news stories (concerning the industry)” to remedy this, says Fleras.

In the 2008 Spa Industry Trend Watch, the International Spa Association (ISPA) notes how the “spa industry has become engrained into everyday culture, many spa trends have extended their stay and moved into full-blown tradition.”

“Savvy spa-goers are shaping the trends. Spa professionals want to create the best experience possible, so it’s a ‘buyers’ market’ for consumers who express their wants and needs,” ISPA president Lynne McNees was quoted as saying by Reuters. “The spa lifestyle is in fashion, though it’s also timeless. As a leading leisure industry, spas have the staying power similar to that of cruise lines, skiing and golf.”

For 2008 and beyond, ISPA expects for the industry to actually start offering health lessons (in the US, 51% of spas already offer educational programs and nutritional consultations, 40% offer healthy eating classes, 26% have educational offerings on obesity or weight gain issues, and 17% offer exercise programs for children and teens); change its markets (for example, aside from young professionals, globally, 34% of spas already offer teen packages, and 17% offer packages for children); and the greening of the industry (76% of spas in the US already apply “environmentally sustainable practices, so that the spa community’s commitment to the environment is not a passing phase,” ISPA states).

Back in HK, Antonio says coming home for him is something worth looking forward to because of the “opportunity to get some respite while (in the Philippines).” And topping his list of ways to get that respite is a visit to a spa – understandably, for as long as the likes of Antonio find some comfort in health and wellness facilities, then the industry should keep on heading forward through a pampered path, indeed.