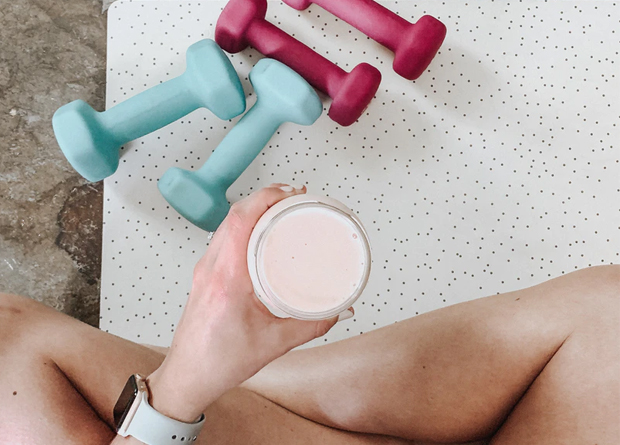 Weight reduction at the 12 month follow-up diminished, and improvements in cardiovascular risk factors largely disappeared, except in association with the Mediterranean diet, which saw a small but important reduction in ‘bad’ LDL cholesterol.

Reasonably good evidence suggests that most diets result in similar modest weight loss and improvements in cardiovascular risk factors over a period of six months, compared with a usual diet, finds a study published by The BMJ.

Weight reduction at the 12 month follow-up diminished, and improvements in cardiovascular risk factors largely disappeared, except in association with the Mediterranean diet, which saw a small but important reduction in ‘bad’ LDL cholesterol.

As such, at least for short-term benefits, the researchers suggest that people should choose the diet they prefer without concern about the size of benefits.

Obesity has nearly tripled worldwide since 1975, prompting a plethora of dietary recommendations for weight management and cardiovascular risk reduction.

But so far, there has been no comprehensive analysis comparing the relative impact of different diets for weight loss and improving cardiovascular risk factors, such as blood pressure and cholesterol levels.

To address this, a team of international researchers set out to determine the relative effectiveness of dietary patterns and popular named diets among overweight or obese adults.

Their findings are based on the results of 121 randomised trials with 21,942 patients (average age 49) who followed a popular named diet or an alternative control diet and reported weight loss, and changes in cardiovascular risk factors.

The studies were designed differently, and were of varying quality, but the researchers were able to allow for that in their analysis.

Among popular named diets, Atkins, DASH, and Zone had the largest effect on weight loss (between 3.5 and 5.5 kg) and blood pressure compared with a usual diet at six months. No diets significantly improved levels of ‘good’ HDL cholesterol or C reactive protein (a chemical associated with inflammation) at six months.

Overall, weight loss diminished at 12 months among all dietary patterns and popular named diets, while the benefits for cardiovascular risk factors of all diets, except the Mediterranean diet, essentially disappeared.

The researchers point to some study limitations that could have affected the accuracy of their estimates. But say their comprehensive search and thorough analyses supports the robustness of the results.

As such, they say moderate certainty evidence shows that most macronutrient diets result in modest weight loss and substantial improvements in cardiovascular risk factors, particularly blood pressure, at six but not 12 months.

Differences between diets are, however, generally trivial to small, implying that for short-term cardiovascular benefit people can choose the diet they prefer from among many of the available diets without concern about the magnitude of benefits, they conclude.

The extensive range of popular diets analysed “provides a plethora of choice but no clear winner,” say researchers at Monash University, Australia in a linked editorial.

As such, they suggest conversations should shift away from specific choice of diet, and focus instead on how best to maintain any weight loss achieved.

As national dietary guidelines fail to resonate with the public, taking a food-based approach with individuals and encouraging them to eat more vegetables, legumes, and whole grains and less sugar, salt and alcohol is sound advice, they add.

“If we are to change the weight trajectory of whole populations, we may learn more from understanding how commercial diet companies engage and retain their customers, and translate that knowledge into more effective health promotion campaigns,” they conclude.