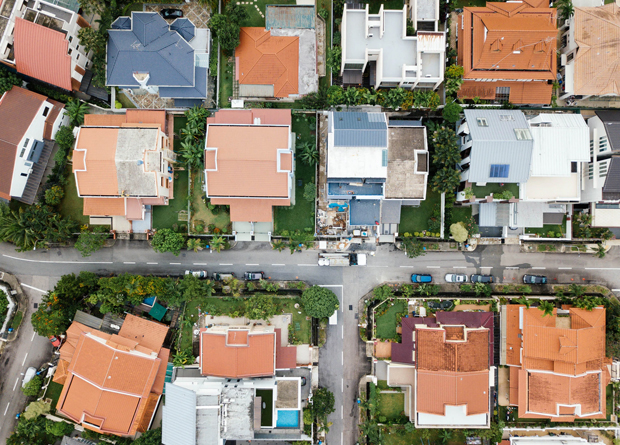 Housing insecurity, including high housing costs or unsafe living conditions that prevent self-care and threaten independence may have negative effects on kidney health.

New research suggests that housing insecurity, including high housing costs or unsafe living conditions that prevent self-care and threaten independence may have negative effects on kidney health. The findings appear in an upcoming issue of Kidney360.

Previous studies have indicated that housing insecurity may contribute to delayed healthcare visits and may compromise individuals’ health. To examine its potential relationship to the risk of developing kidney disease, Tessa Novick, MD, MSW, MHS (University of Texas at Austin) and her colleagues analyzed data on black and white community-dwelling adults between the ages of 30 and 64 years from 13 neighborhoods in both low and high socioeconomic strata in Baltimore City, Maryland. The individuals were participating in the Healthy Aging in Neighborhoods of Diversity across the Life Span study.

Among 1,262 participants, 405 (32%) reported housing insecurity. After a median follow-up of 3.5 years, 16% of participants experienced rapid kidney function decline and 7% developed albuminuria (excess albumin in the urine, which is a sign of kidney disease). After adjusting for demographic and clinical factors, housing insecurity was associated with a 3.2-fold higher odds of albuminuria, but it was not associated with rapid kidney function decline.

“Housing insecurity is increasing… Here we show that housing insecurity may be affecting the health of people, and it potentially increases risk for subsequent development of kidney disease,” said Dr. Novick. “Longer follow up and additional studies using larger cohorts are needed to further evaluate the impact of housing insecurity on rapid kidney function decline and reduced glomerular filtration rate.”