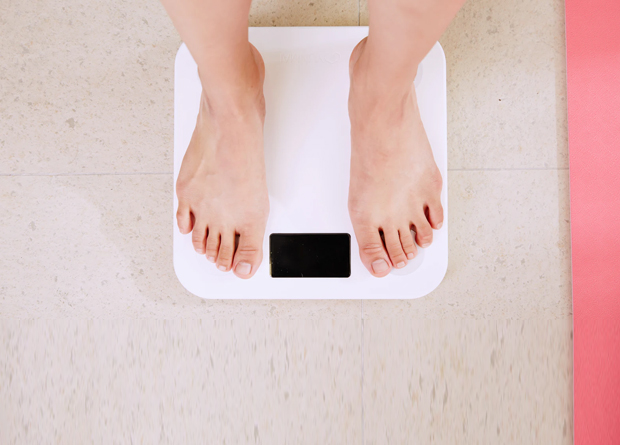 Sensations of hunger follow a strong daily rhythmic pattern and are often most intense later in the day. This phenomenon could influence both the type and amount of food we eat.

A study of nearly 1,200 UK adults suggests that there is a link between eating a larger proportion of one’s daily energy intake during the evening, and having a higher total energy intake and lower quality of diet.

In recent decades there has been a growing interest in how the timing of our food consumption can influence metabolism and other physiological processes. Sensations of hunger follow a strong daily rhythmic pattern and are often most intense later in the day. This phenomenon could influence both the type and amount of food we eat.

The research was conducted by Judith Baird, Nutrition Innovation Centre for Food and Health (NICHE), Ulster University, Northern Ireland, UK, and colleagues. It aimed to investigate the association of energy intake (EI) during the evening on total EI and diet quality.

The team selected a group of 1177 adults aged 19-64 years from the UK National Diet and Nutrition Survey, using data covering the years 2012-2017. The Survey, which began in 2008, collects detailed information on the food consumption, nutrient intake and nutritional status of the general UK population aged 18 months and over by canvassing a representative sample of around 1000 participants each year.

Subjects were grouped into quartiles (4 equal groups of 25%) based on the proportion of their daily EI consumed after 6pm, from the lowest with under 31.4%, through to the highest whose evening consumption accounted for more than 48.6% of their EI. Diet quality was assessed by scoring the food diaries kept by participants using the Nutrient Rich Food Index, which classifies and ranks foods according to the ratio of important nutrients they contain relative to their energy content.

Across the whole sample group, eating during the evening provided an average of almost 40% (39.8%) of daily EI. The authors found a significant variation in total EI across the different quartiles, with individuals in the lowest quartile of evening EI consuming fewer calories in total over the day than those in the other three quartiles.

Quality of diet also differed across the quartiles with participants who consumed the largest proportion of their EI in the evening having a significantly worse score on the Nutrient Rich Food Index than those in the rest of the sample groups.

They conclude: “Timing of energy intake may be an important modifiable behavior to consider in future nutritional interventions. Further analysis is now needed to examine whether the distribution of energy intake and/or the types of food consumed in the evening are associated with measures of body composition and cardiometabolic health.”