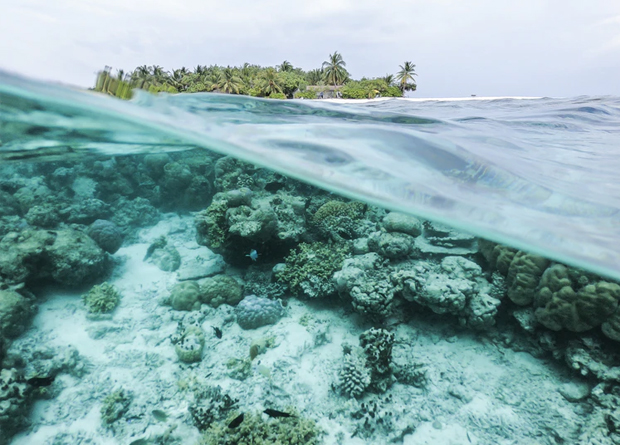 In all locations people said their perception of whale sharks – and of the wider marine environment – had changed positively since the introduction of eco-tourism.

A study has shown how ecotourism in the Philippines has transformed people’s attitudes towards marine conservation.

Researchers from the University of Victoria in Canada and Large Marine Vertebrates Research Institute Philippines (LAMAVE), visited three sites where tourists pay to swim with whale sharks in the wild. They interviewed a range of locals who work for the tour operators in Oslob, Donsol and Pintuyan, including fishers and ex-whale shark hunters.

In all three locations people said their perception of whale sharks – and of the wider marine environment – had changed positively since the introduction of eco-tourism.

At Oslob, the largest of the three sites, people were more likely to speak about the resulting improvements to their quality of life and an increase in job opportunities. At the smaller, less profitable sites, responses were more likely to be about the changes in how people thought about and behaved towards the sharks.

But at all three locations, the team heard from locals that the arrival of ecotourism had led to positive changes for marine conservation.

Dr Jackie Ziegler, who led the team from the university’s Marine Protected Areas Research Group, said: “Many of the people we spoke to reported they now care about and value whale sharks because of tourism activities. They also expressed the community’s emotional connection to the species and the strong need to protect them.

“Prior to the introduction of tourist activities, most of the locals admitted to harming the sharks by hitting them with stones, harpoons, paddles, dynamite or riding them.”

In terms of attitudes towards the wider marine environment, the majority of respondents now actively encourage others to care for the ocean and they also use more sustainable fishing practices.

The study, published in Oryx-The International Journal of Conservation, also acknowledged the potential negative effects of tourism on the marine environment, such as impacts on the health of local coral reefs and of the sharks. It concluded that further studies were needed to assess these impacts before firm conclusions could be drawn regarding the positive impact of whale shark tourism on ocean conservation.

Nevertheless, the researchers say their work suggests ecotourism can be an effective means of enhancing protection by changing local attitudes and behaviours towards target species and their respective ecosystems.

Dr Ziegler added: “It was fascinating to hear the importance so many local Filipino communities place on whale shark tourism. Bringing in the views of the local tour operators to the study was imperative in uncovering the true impact of whale shark tourism and the wider benefits to ocean conservation in the Philippines.”