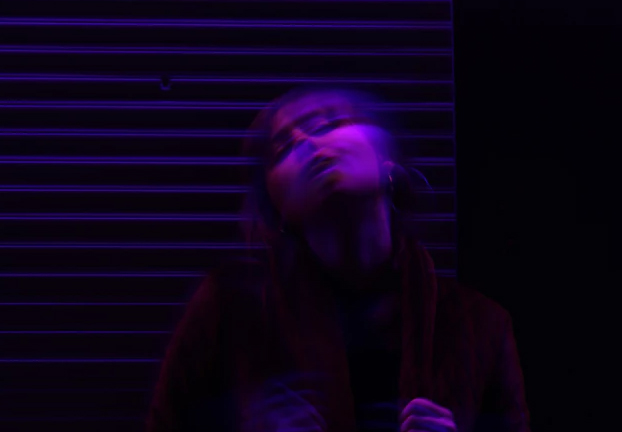 The study also found that women reported higher scores on a scale measuring empathy, the ability to understand the emotions of others and to care for others. The greater empathy was, however, associated with greater anxiety, depression and trauma.

A study by University of Calgary researchers with the Hotchkiss Brain Institute examining sex and gender differences on sleep, empathy and mood during months of isolation due to COVID-19 has found that women are suffering more than men with poorer sleep and more anxiety, depression and trauma, while also feeling more empathetic than men.

The findings published in Frontiers in Global Women’s Health is one of the first studies to look at changes in mood and sleep quality during the pandemic. Dr. Veronica Guadagni, PhD, led an online survey of Canadians between March 23 and June 7 of this year. During this time, schools and many businesses were closed, and people stayed home as much as possible as part of a general lock down to prevent transmission of the virus.

The researchers examined data from 573 participants, 112 men and 459 women with a mean age of 25.9 years. More than 66 per cent of the volunteer participants reported poor quality of sleep, more than 39 per cent reported increased symptoms of insomnia, and anxiety and distress were increased in the whole sample. Sleep, depression and anxiety symptoms were more prevalent in women.

The study also found that women reported higher scores on a scale measuring empathy, the ability to understand the emotions of others and to care for others. The greater empathy was, however, associated with greater anxiety, depression and trauma. The authors speculate women’s greater concern and anxiety in relation to being caregivers reflects differences in gender roles and norms.

“I was not surprised by the findings; women are the ones who carry the additional load,” says Dr. Giuseppe Iaria, PhD, the senior investigator of the study. “Taking care of family and critical situations has always been a huge load on women and females.”

When it came to feeling for others, the higher scores for women on the empathy scale may mean they’re more likely to follow public health guidelines, such as washing hands, social distancing, and wearing a mask. “If we see that higher empathy is connected to prosocial behaviour we could expect that the people who actually care more for others would be more respectful of the rules. Future studies should test this specific hypothesis,” says Guadagni.

The researchers were not able to glean any pre-pandemic sleep or anxiety issues from the participant’s data. “We don’t know what the interplay between sleep, mental health and empathy was before the isolation for these participants” says Iaria. He hopes the study will “trigger some insights” into the public awareness that some suffer more than others, leading to some acknowledgement and accommodation for women from their partners, employers, and institutions.

The researchers suggest sex and gender differences may play a role in psychological and behavioral reactions to the pandemic. And, they say, these differences need to be considered in planning targeted psychological interventions.